Football players with most individual trophies.The world of football has witnessed many players who have stamped their name on the sand of the game. Some names still ring a bell when mentioned, like Pele, Diego Maradona, Brazil’s Ronaldo, Zinedine Zidane, Thierry Henry, Ronaldinho to mention but a few. Also, among the active players, names like Cristiano Ronaldo, Lionel Messi, Neymar, Zlatan Ibrahimovic are a force to reckon with.

Taking into consideration the number of trophies they have won, we look at the top five most decorated footballers in the world.

This comprehensive list is made of the players with the most trophies, which excludes their individual honours. Iniesta spent most of his career at Barcelona. He won 5 Copa del Rey, 6 Super Copa, 4 Champions League trophies, 3 UEFA Super Cups, 3 FIFA Club World Cups with Barcelona. On the international scene, he won one World Cup and two European Championships with Spain. He won the European U-17 and U-19 Championships.

Iniesta is still actively playing football, and is not just among the most decorated footballers in the world, but he is also one of the top veterans in football.

Maxwell played for Cruzeiro, Ajax, PSG, Inter Milan, and Barcelona. He was the unsung hero at PSG, where he won most of his trophies.

He won a trophy in Brazil, seven in the Netherlands, four in Italy, six in Spain, fifteen in France, three in Europe and two FIFA Club World Cups. 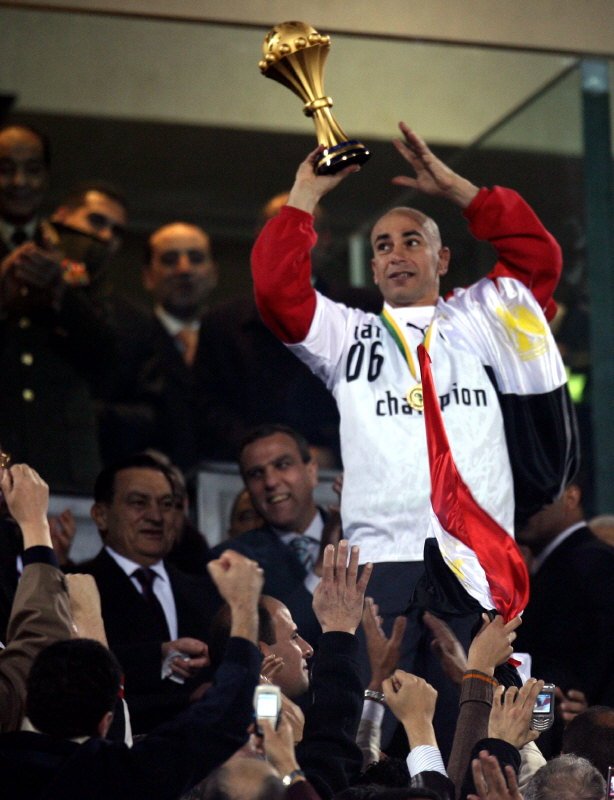 He also won three Nations Cups with Egypt. The all-time leading goalscorer for the Egyptian national team is arguably the most decorated footballers not just in Africa, but in the world. 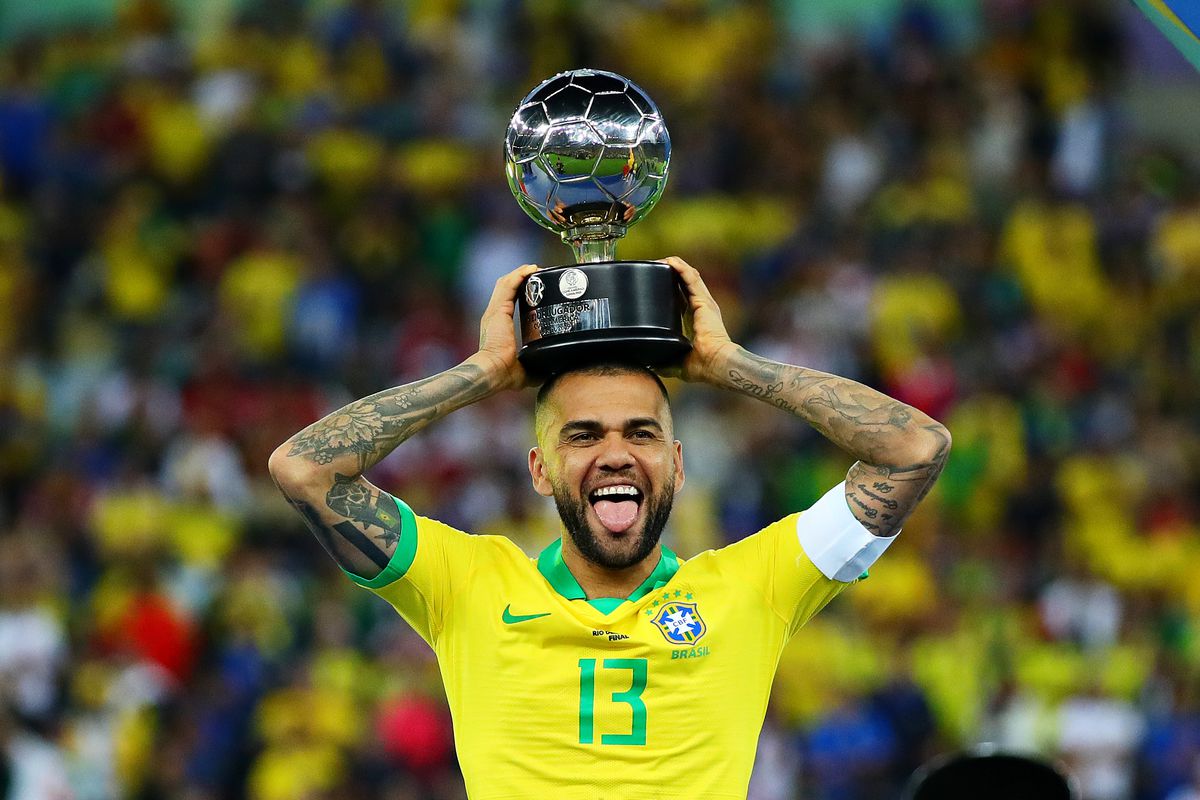 The defender is surprisingly the most decorated player in the history of football. The former Barcelona and Paris Saint-Germain right-back has amassed 43 trophies in his 20-year career. Now playing for Sao Paulo of Brazil, Alves won three trophies in Brazil with Bahia. In Spain, he won five titles with Sevilla and twenty-three with Barcelona.

Alves also played for Juventus winning two titles with them. At PSG, he has five trophies to his name. On the international scene, he won one U-20 World Cup, two Copa America, and two Confederations Cups.