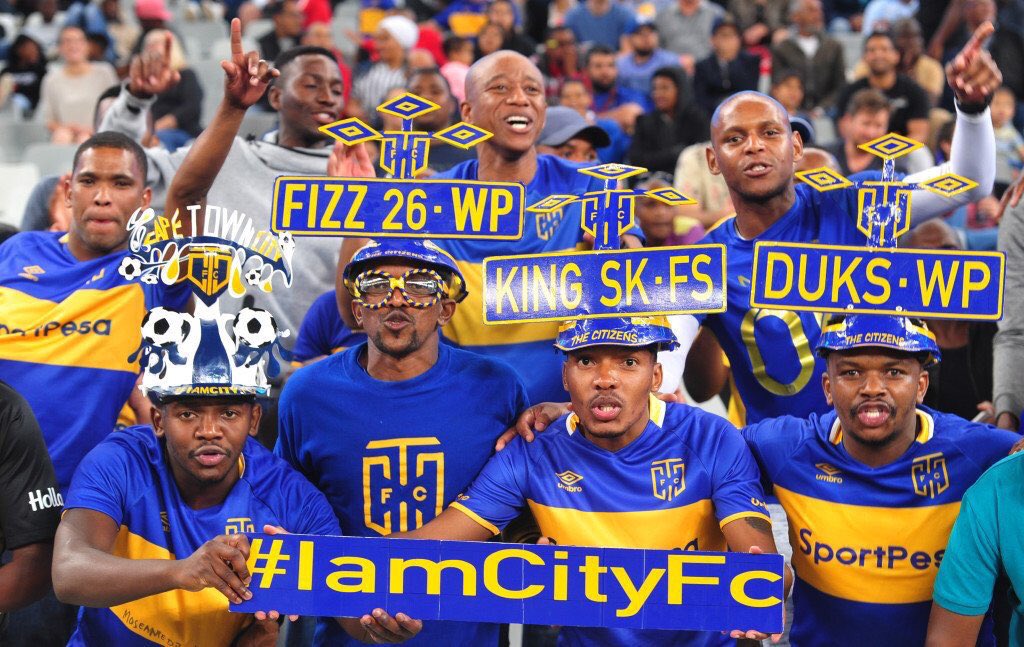 The Cape Town-based club have a net worth of about $5.8 million. CHECK THIS : 10 Main Reasons South African Youth Don’t Vote During Elections

Sportspluz.com © 2020 Frontier Theme
We use cookies to ensure that we give you the best experience on our website. If you continue to use this site we will assume that you are happy with it.Ok